The Aero L-39 Albatros jet trainer has proven to be a flexible platform for initial and jet transition training for pilots across multiple militaries globally, following its original introduction into the Czechoslovakian Air Force in 1972.

While the follow-on models of the L-39 rank high in popularity—in their demilitarized versions—among civilian pilots in the U.S., current L-39 manufacturer Aero Vodochody recently announced the unrestricted certification under European Union/NATO EMAR 21 standards of its revamped model, the L-39NG.

In partnership with Williams International (powerplant) and Genesys Aerosystems (avionics), the “next generation” single-engine turbofan training platform is already seeing interest from militaries outside of the Czech Republic.

The L-39NG program came to fruition in two segments. Stage 1 offered an upgrade path for existing L-39 models, with an engine change to the Williams FJ44-4M and an optional avionics update. Stage 2 introduced newly built NG models with additional design improvements, including:

. Pylons with options for six hard points, with two for external fuel tanks

So far, the L-39NG has proven popular in its launch with uptake by several military customers worldwide for inclusion into their training fleets. These include:

. U.S. company Patriots Global Training, to use in partner-nation training

To get a feel for the impression that the new L-39NG is making in the U.S. civilian market, FLYING talked with Zach McNeill, founding member of the American Honor Foundation, FAA liaison for the Classic Jet Aircraft Association, and a designated pilot examiner with a long list of experimental aircraft type ratings, including the L-39 and its predecessor, the L-29 Delfin.

The L-39, in his estimation, is “the best jet trainer ever made” for several reasons, but essentially because it “underperforms at the right times and overperforms at the right times.” For a swept-wing jet, it has very good stall characteristics, and an overall ruggedness that is legendary among operators. This is balanced by the fact that the original L-39 models (as engined with the Ivchenko AI-25TL) retain significant lag when brought from idle power to full power rapidly—such as during a go-around—teaching conservative power management to new jet pilots.

The modern cockpit layout also makes for a smooth transition for personal jet pilots who want to move up the food chain to the MiG17 or MiG21, in McNeill’s estimation. “Same or similar cockpit, some of the gauges are the same,” he said, demonstrating a thoughtfulness in design.

Because the current asking price for the new L-39NG ranges from $15 million to $20 million per unit (with associated high engine replacement costs), and a mid-1970s to ’80s L-39 on the used market fetches between $400,000 to $1 million, McNeill doesn’t see new private buyers lining up for the NG. “You could get a lot more jet for the price.” 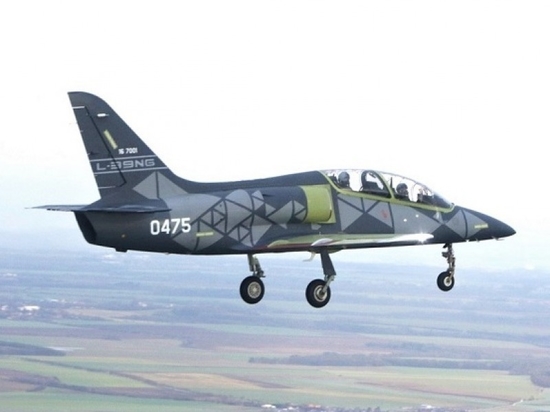 So far, the L-39NG has proven popular in its launch with uptake by several military customers worldwide for inclusion into their training fleets. 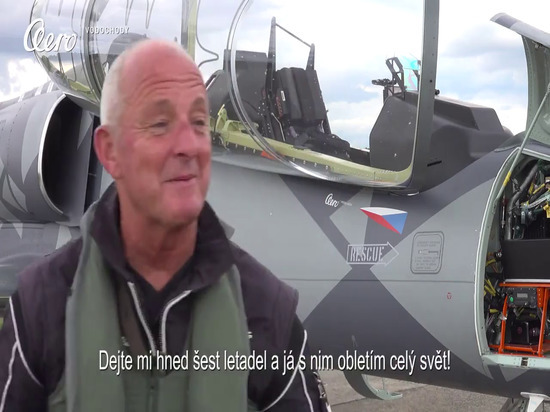