Bombardier: Airport Delays Are Speeding Up Shift to Bizjet Travel

Manufacturer expects to sell more than 120 private jets this year.

Martel said the assessment was evidenced by the high utilization of business jets this year by his company, as well as its competitors.

Bombardier’s current book-to-bill of 1:8, worth $14.7 billion, is a clear measure of demand for business travel that remains strong, Martel said, and the ratio was one of the healthiest in terms of customer mix.

Airline travel this summer has been spotty as airlines have been caught flat-footed trying to keep up with customers because they say they can’t find enough pilots. This disruption has invited scrutiny from regulators who want to hold airlines accountable for inconveniencing passengers.

Fortunately for business jet manufacturers like Bombardier, this has encouraged customers looking for more schedule reliability to leverage their products.

“Demand for business aviation continues to grow to new members of the flying public,” Martel told investors. When analysts quizzed whether the pandemic rebound was the cause of the shift in business travel, Martel said the pandemic was only an accelerator.

“I often said that what was supposed to happen over seven to 10 years happened in two,” Martel said, as he explained the growing demand.

Martel: Customers Are Here To Stay

Moreover, he said he believes the customers are here to stay. Martel explained that even before the pandemic, there was a strong belief that there were more people who could’ve afforded to fly privately but didn’t, and even with the travel rebound, there’s still more room for growth.

It’s not all wealthy individuals buying airplanes, Martel clarified, but he explained that customers were also tapping into charter and on-demand services that have surged in activity because of the pandemic. “It’s been great for us because Bombardier is extremely well positioned with nearly all the fleet operators,” he said.

Bombardier said it delivered 28 aircraft during the second quarter, which generated $1.6 billion in revenue, and it expects to deliver more than 120 for all of 2022—all of which supports Martel’s assertion.

During the quarter, the company also unveiled the Global 8000 at this year’s European Business Aviation Convention and Exhibition (EBACE), which it says will be the fastest, longest-range, purpose-built business jet on the market, with a range of 8,000 nm and a top speed of Mach 0.94, or about 627 knots.

Customers looking for something more immediate might opt for Bombardier’s new Challenger 3500 super-midsize jet that will begin deliveries nearing the end of the third quarter. 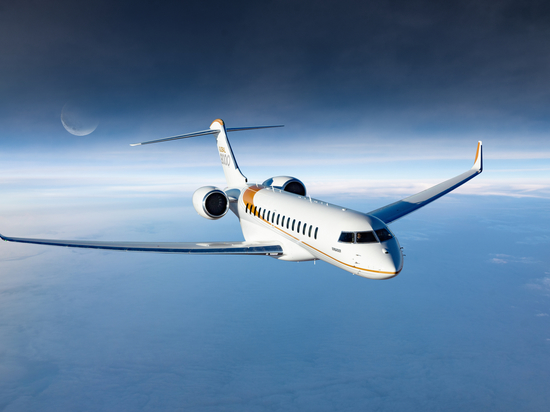 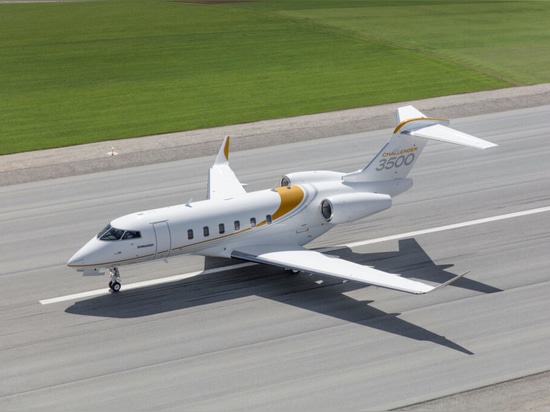 The Challenger 3500 builds on the popular Challenger 300 series aircraft, of which the company has delivered roughly 900 units in the past 20 years. The new model will carry a list price of $26.7 million.