The brand new North Runway at Dublin Airport has opened to aircraft after years in the planning and construction.

On 24 August, Ryanair flight FR1964 to Eindhoven became the first to use the runway, which is parallel to the airport’s other main runway and situated to the north of the site.

The new runway is designated 10L/28R and cost €320m to construct. It has been part of the airport’s long-term strategy to increase capacity and allow its continue growth, “critical to Dublin’s growing position as a hub for travel between Europe and North America, in particular.”

“The opening of North Runway is an exciting milestone for Dublin Airport and Ireland, with the delivery of this once-in-a-generation piece of vital national infrastructure positioning Ireland for economic growth for many decades to come. The addition of North Runway will further enhance the role of Dublin Airport as a vital economic enabler for Irish tourism, trade and foreign direct investment. I am enormously proud of everyone who helped deliver this remarkable piece of aviation engineering both on budget and on schedule, ready to commence operation at a vital time for aviation and for Ireland.”

Our most recent update to Airport Spotting Guides Europe noted that the existing spot close to the end of the lesser-used runway 16/34, has seen the road re-routed to allow construction of the new runway.

This road, the R108, wihch becomes Naul Road further east, runs the length of the new runway and there are two lay-bys constructed alongside which has parking spaces and relatively good views across to the runway. One lay-by is at the eastern end, and the other the western end. Photography may be limited due to the perimeter fence and passing traffic.

To reach the spot, head away from the passenger terminal and follow signs for R132/Swords. At the next roundabout, take the first exit (signposted M1 (M50) Dublin and Belfast). The first lay-by is on your right after around a mile, but has a large embankment blocking part of the view.

For the second lay-by, which is more open, continue and take the first exit at the next roundabout. It is on your right shortly after. 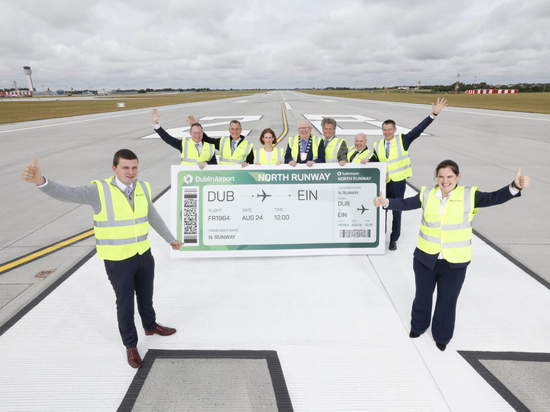 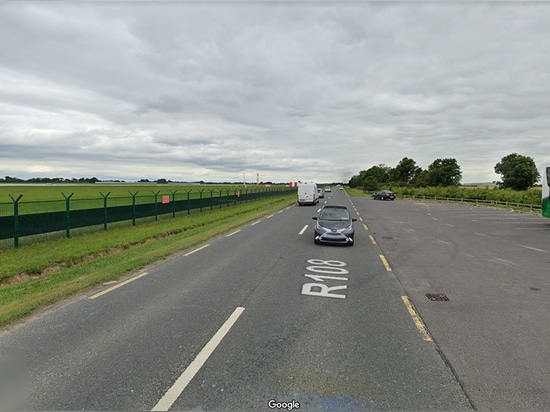 The western layby overlooking the new runway at Dublin. 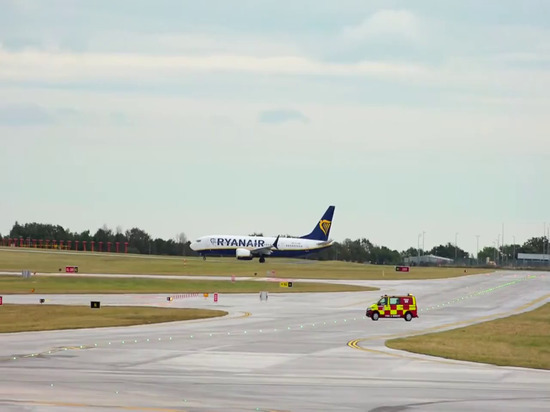