Honeywell Aerospace is marking a major milestone with its first purpose-built business jet engine, the TFE731, which turned 50 years old this month. The turbofan engine, 13,000 of which have been produced to date, continues to power jet types such as the Dassault Falcon 900, Bombardier Learjet 70/75, and Gulfstream G150.

According to Honeywell, 9,400 of the engines remain in service today and in total have accumulated 108 million flight hours. The engine was designed to meet the specific needs of business jets while other engines from the era were adapted from existing military jet engines. Honeywell predecessor Garrett (AlliedSignal) developed the TFE731 in the late 1960s to provide the nascent business jet market with an engine that would fly coast-to-coast without refueling and that was reliable. The engine also lead to the development of Honeywell's HTF7000 family that powers some current-production super-midsize jets.

Besides being the company's first turbofan, the TFE731 also was the first geared turbofan engine with a dual-spool design to improve fuel efficiency and range. Dassault and Learjet were the engine’s launch customers, later to be followed by other OEMs such as Cessna, Lockheed, Israel Aerospace Industries, and Raytheon Aircraft/Hawker Beechcraft. Later adopted in military training aircraft such as the CASA 101 and AIDC AT-3, the TFE731 has received 34 type certifications and was produced in 80 configurations. 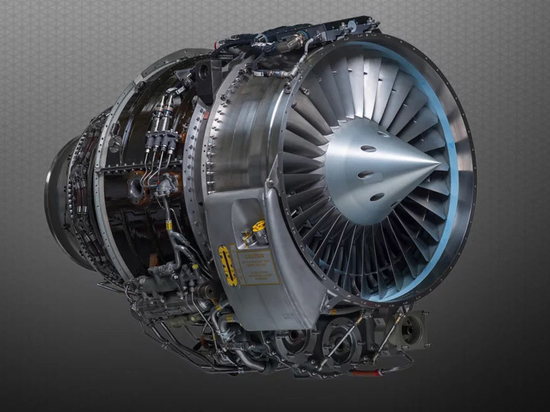 Honeywell Aerospace's TFE731 turbofan engine has been produced in 80 configurations.