Evia Aero, which is focused on developing a sustainable airline for the business traveler market, plans to use the nine-passenger electric aircraft as its primary vessel for point-to-point travel within Germany, Denmark, Belgium, Austria, and the Netherlands.

Eviation says it expects Alice to enter service in 2027. When it enters service, the battery-powered airplane is expected to have a range of about 250 nm. However, Eviation CEO Gregory Davis told AIN that the company aims to achieve a longer range of 440 nm once the available battery technology matures.

“Together with Eviation, a pioneer of electric flight, we will introduce a fleet of zero-emission aircraft that will transform the way we experience regional travel in Europe,” said Florian Kruse, founder and CEO of Evia Aero. “We are deeply committed to holistically transforming the aviation industry by implementing a complete cycle of local energy generation, storage, and flight operations.” 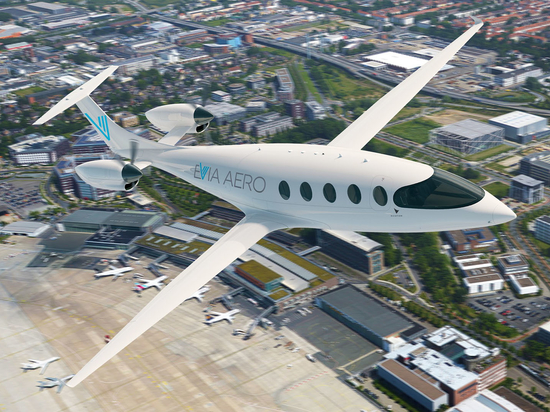