Starlux gives a masterclass in cabin design with its new A350s

Award-winning Taiwanese carrier Starlux has just received its first of over a dozen new A350s, destined to start flying long-haul routes next year. As well as being the first carrier to have Airbus’ latest version of the XWB, which features an additional 4″ of internal width at the shoulder level and electronically tinted windows.

While we have been waiting to receive the full details, we have now been teased with images which depict what the interior will look like. Originally it was stated that the carrier would be the first to feature a First Class product on the A350, and while that’s strictly true, it’s ended up as a hybrid “Business Plus” hard product. Time will tell if the carrier will offer a significantly enhanced soft and dining product to elevate the product beyond what is a difference in trim and finish and higher-walled suites.

What is clear from the renderings in all classes, is that the airline has invested heavily into premium trims, finishes and materials that all give a highly automotive finish. Stitched and quilted leather and suede bring the Starlux brand motif to life in various ways, and when paired with the brushed rose gold and copper finishes, the airline has reinforced as a future-focussed design-led airline.

I have to say the use of the diamond motif even into the design of the side-furniture is inspired, and this is heavily branded without the need for a logo. There’s something akin to the DesignworksUSA Singapore Airlines 777 First Class product here, and hopefully the production quality is up to scratch to maintain its elegance for many years to come.

One small drawback we can see in the design is that the door isn’t full heigh with the rest of the suite wall, meaning that these high walls give the illusion of privacy, without offering the complete privacy we’ve seen in the latest edition of Emirates 777 Game Changer First Class or Lufthansa’s recently-revealed First Class.

Moving backwards to Business class, the seats are certainly up to scratch, and will give both China Airlines and competitor Eva Air a run for its money, and it will be the first Taiwanese carrier to offer doors in its Business Class. The design here is a little bit more thermoplastic in appearance. Not in a bad way, in a pseudo anime-futuristic way. The clear geometric shapes and designs create a futuristic look and feel, more akin to a sci-fi movie than an aircraft.

The side lamp is a nice design touch, however the practicality of it sees it taking up quite a lot of the side table space, and limits the height of items that can be placed under it, and in the centre pairs it blocks the eye-line of those travelling together. This is also a small blemish on an otherwise beautifully executed product that has seemingly learned from the many years of these herringbone designs and revisions.

I have to say I love the colour palette, it’s both futuristic and timeless at the same time, and will age well as brands continue to evolve over the next decade.

The colour palette extends to premium economy, which feature a slightly lighter-toned seat, albeit with seat and TV controls frustratingly placed at the knee, which can cause accidental activation. By the visuals it seems to be the Recaro PL3530, which means every premium economy seat also includes a calf rest, and bi-fold table.

In economy the design colour palette continues, and the seats are identical to those found on the A330neo aircraft that the airline also flies. It will be interesting to see how this airline stacks up in the international market. By the looks of the cabin products on its flagship A350 fleet, there is great potential for the carrier to win over the luxury travel segment. It is quite incredible to see that Taiwan now has three powerful international carriers, each with a clear aesthetic and all of them leading the design field in APAC. It looks like Singapore and Cathay are now having their heels nipped at a bit by some pretty eager competitors. 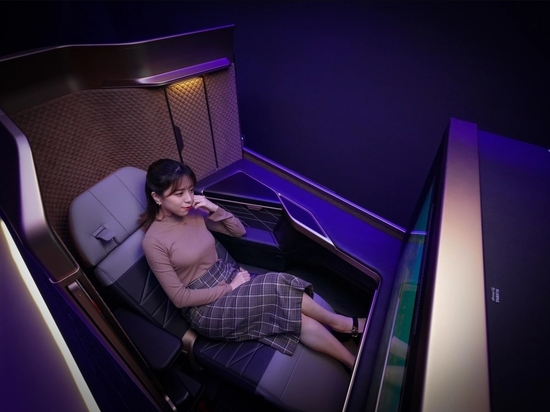 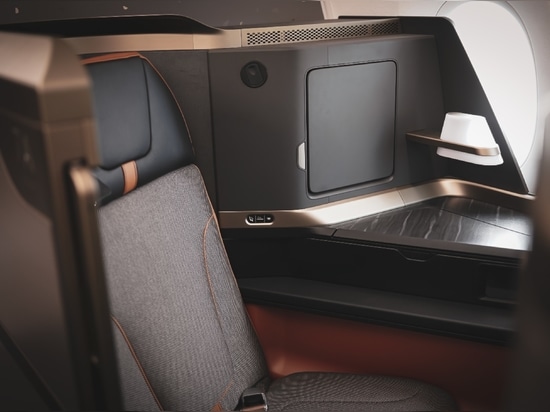 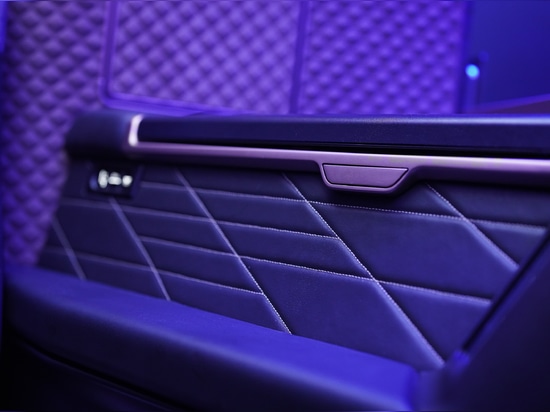 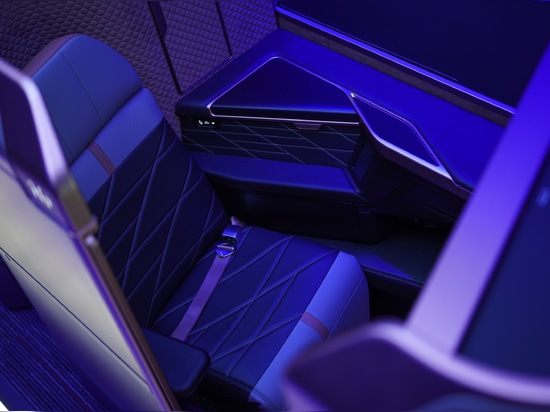 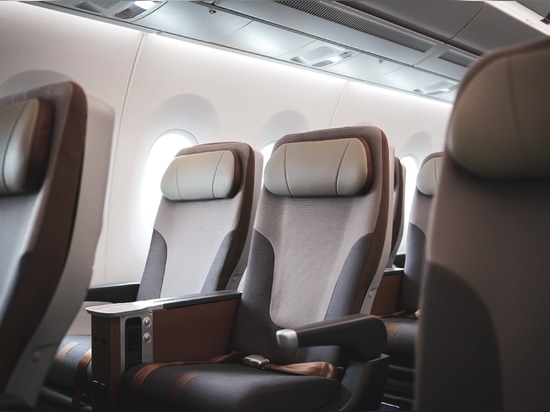 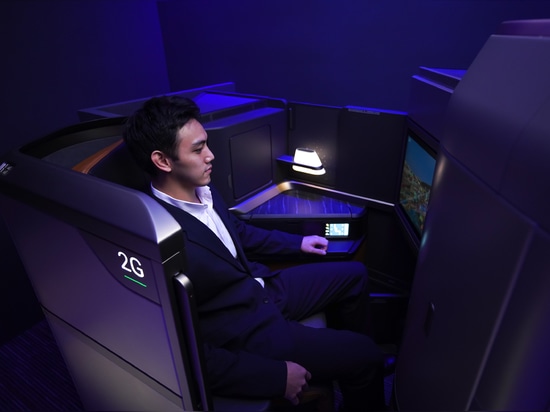