US ready to supply MQ-9 Reaper drones to Ukraine: report

General Atomics is ready to supply combat drones from the MQ-9 family to Ukraine, according to a report from Janes.

“General Atomics remains committed to supporting the defense of allies and partners in Eastern Europe, to include someday also providing these critical capabilities to the Armed Forces of Ukraine,” a spokesperson told the publication.

However, the plans were delayed over concerns the technology could end up in enemy hands.

Ukraine already operates a variety of drones, from loitering munitions to the Turkish Bayraktar TB2. Though smaller and limited in range than its US-made competitor, the TB2 has proved effective in the fight against invading Russians. 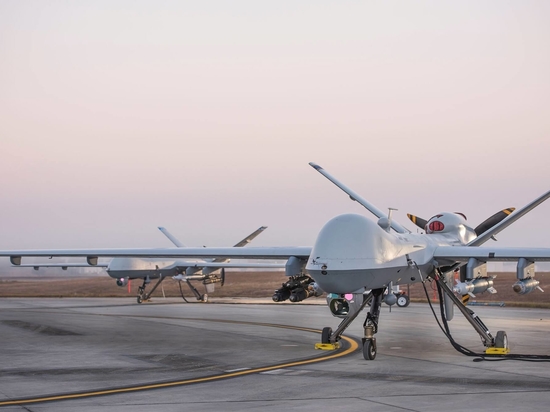